The Shenandoah Harmony is a new shape-note songbook with a concentration on Shenandoah Valley music of the early nineteenth century. At 469 songs on 480 pages, The Shenandoah Harmony is the largest new book of its kind published in more than 150 years. Its coauthors, John del Re, Kelly Macklin, and their daughter Leyland del Re; Nora Miller; Daniel Hunter; Rachel Hall; and Myles Louis Dakan are residents of the Mid-Atlantic states. The book is now in its second printing since its release in mid-February 2013.

The original inspiration for The Shenandoah Harmony was to create a tunebook that included the best of the shape-note songs collected, printed, and published by Ananias Davisson from 1816 to 1826 in the Shenandoah Valley of Virginia. Davisson’s works, Kentucky Harmony and A Supplement to the Kentucky Harmony, combine European congregational hymns and New England singing-school repertoire with the frontier sound of arranged folk hymns and camp meeting songs. They had a profound influence on later tunebooks, including the popular shape-note book The Sacred Harp, which has been continuous publication since 1844.

This website covers all 469 songs from the songbook. You can listen to them, but do not expect realistic sound. Do not even expect real singers; you will hear robots singing. They sound sterile and artificial. They don’t know what “accent” is and sing too high in general. But they hit the right notes most of the time… and they allow you to listen to individual parts (Treble, Alto, Tenor, Bass) and learn them. 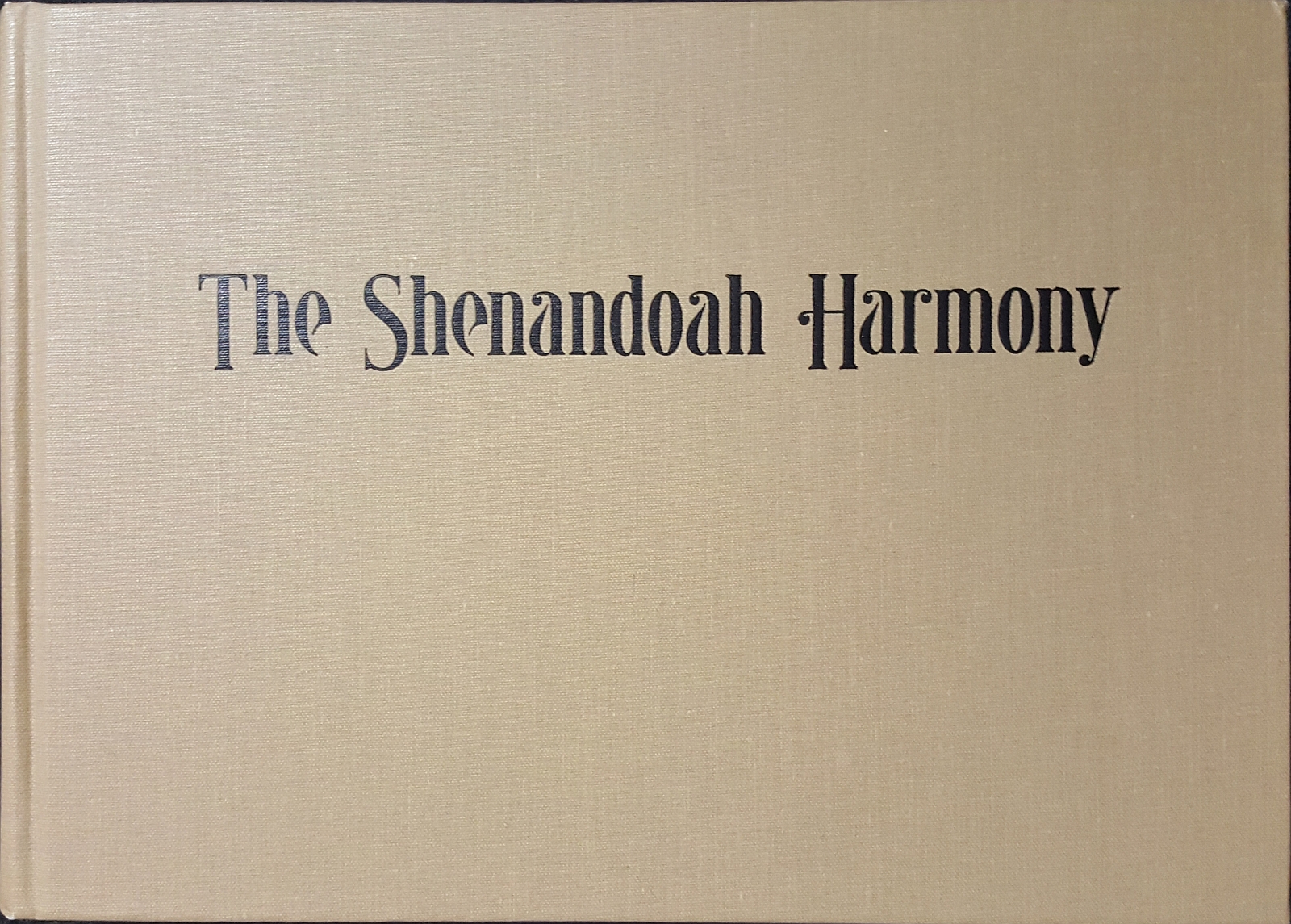